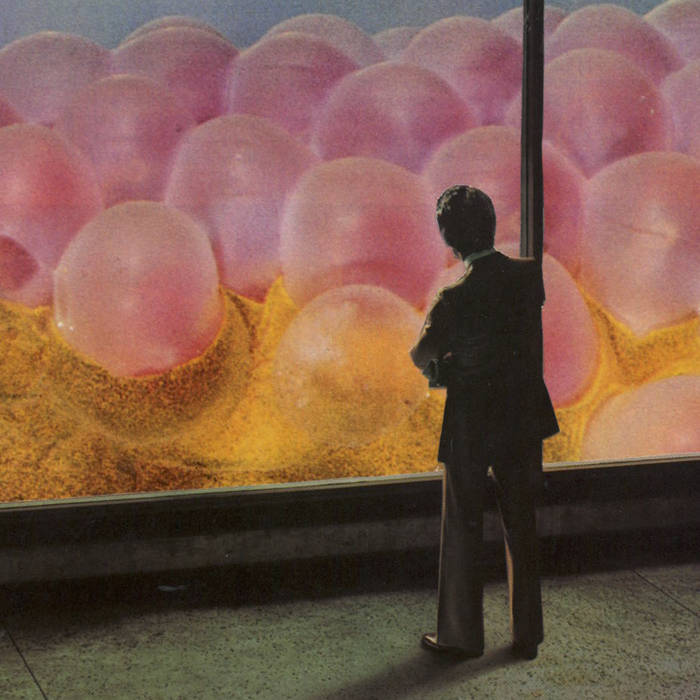 After living in America for the past 4 years, former Edmontonian Doug Hoyer has returned to Canada with his 5th album in tow.

“Character Witness”, released by Mangled Tapes, is a collage of sketches, crafted tales of various lonely figures fleshed out. From runaways and the cops that chase them, camp counselors who fall in love, futuristic dystopias, sellout businessmen and bodybuilders, Hoyer’s latest album is a humorous reflection on the despondency and internalization of modern life.

All songs written and recorded by Douglas W. Hoyer in various apartments in Chicago, IL and Athens, GA.

Thank you to all the talented women who played on the record, the many friends we made while living in America, as well as Michael Hamm, Alec Jensen, David C. Mahler, Aaron Parker, Matthew "Mangled Tapes" Belton, and of course Maureen Murray

Singing you some songs.
doughoyer@gmail.com

Bandcamp Daily  your guide to the world of Bandcamp